Wave a wand and say the magic words? If only it were that simple. But as these five tips show, words still have a magic all their own—with or without the wand. 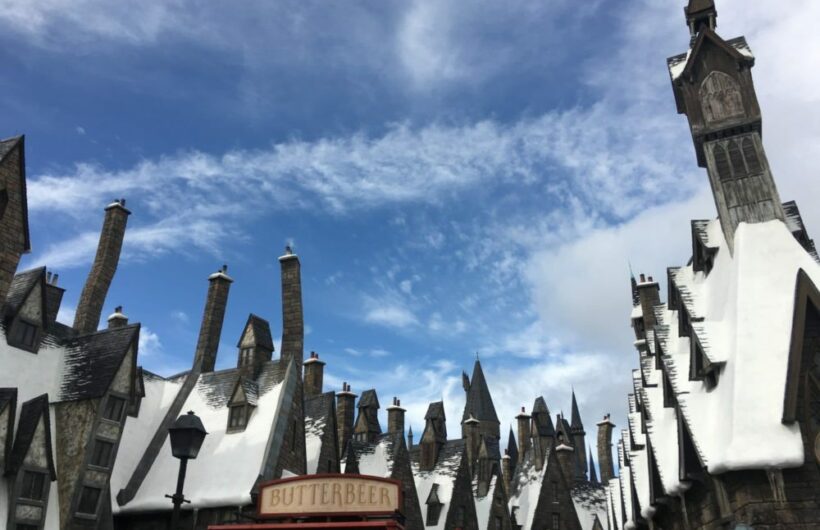 Albus Dumbledore said it best: “Words are, in my not-so-humble opinion, our most inexhaustible source of magic.”

Here at MarketSmiths, we second that opinion.

Our team of copywriting wizards and witches creates magic on a daily basis using nothing but words—be it an enchanting sales pitch, a spellbinding story, or a bewitching blog post.

If you never got your acceptance letter to Hogwarts (we all know it’s just lost in the mail), you can still learn from one of the most famous students ever to come out of the School of Witchcraft and Wizardry: Harry Potter himself.

So ready your wands, dip your quills in ink, and say “Accio copy!” Here are five muggle-friendly tips for writing magic copy from the world of Harry Potter.

Hermione would make an excellent copywriter (if she weren’t so busy being an exceptional witch). Why? She has the Standard Book of Spells memorized by heart. While that level of dedication isn’t absolutely necessary, a working knowledge of standard writing magic (especially voice and tone) is essential to craft the most powerful copy.

Only a pea-brain would try using Alohomora to make something levitate, or Wingardium Leviosa to unlock a door. In the same way, a copywriter has to be able to nimbly move between different tones and styles to suit their client’s needs, using just the right words to capture the magic, and the right grammar and punctuation to hold it all together. Without mastering the basics first, you might start writing copy for a funeral home that would look at home on Buzzfeed, or vice versa.

True copywriting witches and wizards think about their audience and adapt their writing style accordingly. They know how to write differently for different clients, and their copy is equally strong across the board.

2. Plan for interruptions (like the Dark Lord attacking you just before finals hit)

Harry never made it through a single year at Hogwarts without encountering some kind of life-threatening distraction. Like the time a murderous escaped criminal was looking for him in his third year. Or the time Lord Voldemort tried to kill him in his first, second, fourth, fifth… Well, just about every year he was at Hogwarts. Sadly, he had to skip his final year to hunt down Horcruxes—but he never let those pesky distractions prevent him from becoming a stellar wizard.

Writers, too, are plagued with distractions. They may not be as severe as the Dark Lord trying to murder you, but they can be almost as frustrating. To write magic copy, you’ll need to develop the sixth sense of Argus Filch (Hogwarts Caretaker) when it comes to spotting and preventing distractions. Whether that’s as drastic as (gasp!) turning off your phone, or just as simple as locking your door and hoping no one knows how to cast Alohomora, we’ll leave up to you.

In his fifth year, Harry pulled together Dumbledore’s Army—a group of fellow Hogwarts students interested in learning how to defend themselves against dark magic. Ultimately, it was only with the help of Dumbledore’s Army that Harry eventually defeated the Dark Lord.

And let’s not forget all those times Hermione saved Harry’s back (even Ron helped out on a few occasions). As much as we love him, let’s face facts: without his friends, Harry never would have saved his own skin, let alone the Wizarding World.

Writing magic copy often requires more than one witch or wizard to perfect. To transfigure something great into something truly magical takes a team of copywriting experts, offering their suggestions, edits, and wands (or should that be red pens?) into the mix. That’s why our writers and content strategists work together symbiotically to craft copy and content that’s simply spellbinding.

When you’re writing an article on a subject that’s already been covered by six hundred writers before you, it can be hard to come up with anything new to say. When that happens, follow the same trick the magical community uses to reach Platform 9 ¾ at King’s Cross. It’s less about coming up with a radical new solution than it is finding a new angle.

Harry almost turns tail and leaves when he can’t find the mysterious platform in The Sorcerer’s Stone. But then he happens to observe a weird twist on travelling that the magical folk deploy, and he knows what to do. He needs to run headfirst into the wall.

Similarly, rather than inventing a new method of transportation to get Harry to Hogwarts, J. K. Rowling found a fun new way to get her characters on a plain old steam train. Platform 9 ¾ is so original because it comes out of a place no one thought to look: between the wholly familiar setting of Platforms 9 and 10.

Copywriting sorcerers know to look a little deeper to find an angle that’s always been there but just hasn’t been discovered yet. Although, we don’t recommend running at walls—that’s not the way to get the creative juices flowing.

Before he could defeat Voldemort for good, Harry had to find and destroy seven Horcruxes: objects in which Voldemort hid pieces of his soul. As long as even one Horcrux remained, Voldemort could never be permanently vanquished. But once he found and destroyed all seven Horcruxes, Harry was finally able to defeat the Dark Lord.

Similarly, there may be Horcruxes in your writing: mistakes or shortcomings that must be destroyed before your copy can be truly enchanting. First, of course, you have to find them. That’s why we’re such enthusiasts about the arts of proofreading and editing. As bestselling horror novelist Stephen King puts it, “To write is human, to edit is divine.” Both, in our opinion, are utterly magic.

Once you’ve figured out where your writing weaknesses lie, cut them out of your life. By following these tips, you too can vanquish the forces of bland copy forever! You’re a wizard, copywriter.

Looking for magical website copy or spellbinding content marketing? Our copywriting team may not have graduated from Hogwarts, but we know how to cast a spell on your readers. To add a little magic to your brand, get in touch today. 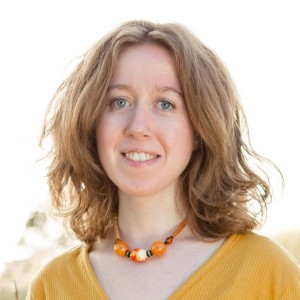 Erin pursued the written word in college because it seemed like the only natural thing to do. Now, as a copywriter, arts critic, and fiction author in New York City, she’s pretty sure she made the right choice. When she’s not crafting a brand article, legal blog post, or Off-Broadway review, Erin can usually be found working furiously on her latest book idea – at all hours of the night!