The movie Hidden Figures shines a light on a long-neglected part of American history. But communication problems didn't disappear with the Space Race: we're still dealing with them today. 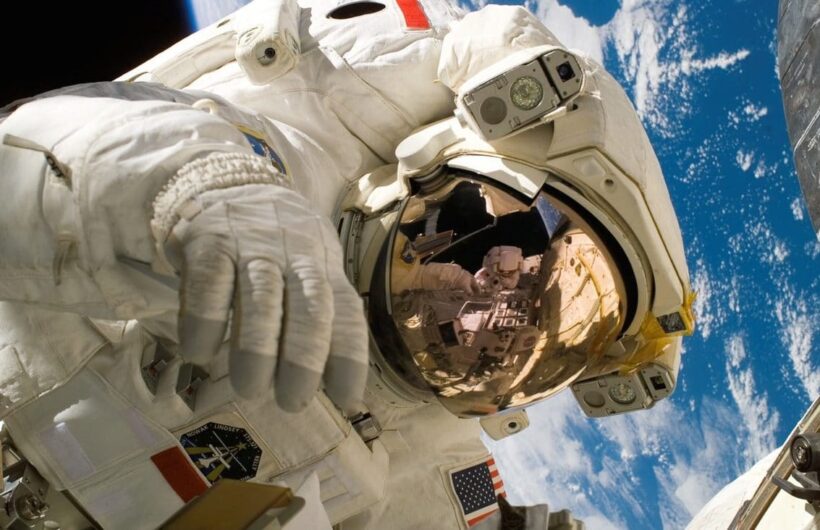 The breakout film Hidden Figures made waves recently for shining a light on the until-now largely unsung work of black female mathematicians during the Space Race. These incredible women were among NASA’s “human computers”, hand-calculating the flight trajectories of some of the U.S. space program’s most renowned missions. Their work helped ensure that astronaut John Glenn not only became the first American to orbit the Earth (three times!), but returned home safe and sound.

While the movie’s story is fascinating in and of itself, it also does something that modern-day Hollywood frequently dismisses as impossible (or at least unprofitable). It tells a story about space exploration focusing on intellect, not flashy special effects.

Communicating complex information isn’t easy. Making it both accessible and engaging for an audience of laymen is harder still. As copywriters, this is something we come up against every day. We’ve written about the importance of clarity before in relation to the Oxford comma, but the words used are just as important as the grammar that contains them. Whether it’s space exploration or the intricacies of something like financial or legal copywriting, clear and precise communication is crucial.

Never was the importance of clear communication more evident than in the case of the Space Shuttle Columbia disaster. In 2003, the Columbia shuttle disintegrated upon re-entry, shocking the nation and killing all seven crew members. Immediately after lift off, foam insulation had come off, hit the left wing, and broke through the wing’s thermal protection. The hole went undetected for two weeks while the shuttle orbited Earth.

According to information design pioneer Edward Tufte, the fatal failure in the thermal protection was also a bureaucratic failure to communicate. In fact, he did a famous white paper about it: PowerPoint Does Rocket Science–and Better Techniques for Technical Reports. Tufte, a vocal critic of PowerPoint, found that the 28 slides that the Boeing engineers put together downplayed the threat of foam insulation breaking off and critically damaging the shuttle. How could such bright minds present potentially misleading findings?

The error didn’t lay so much in their calculations; it was in their communications.  Vitally important facts were not immediately evident, and lives were lost as a result. Here are some of the preventable problems the engineers’ report contained:

It seems hard to believe that a few poor communication choices could have resulted in such a tragedy. But the point stands. In marketing, failure to get your point across in an easily-digestible way causes potential customers to lose interest, raises your bounce rates, and can damage your reputation. In other fields, the consequences can be grave.

The importance of clarity in communication

Most people aren’t “human computers.” We have short attention spans and find ourselves going cross-eyed when faced with written information that’s overly dense, cluttered with incomprehensible technical jargon, or so poorly structured that its meaning takes several reads to discern. As we discussed in another blog post this month, editing is an often overlooked art form that a lot of writing could benefit from.

Clear, precise, consistent wording should always take precedence over a rigid format. This is as true for web copy or newsletters as it is for technical reports. Whatever your format (even if it’s a PowerPoint deck), the words you use and the way you place them is paramount to conveying meaning. If your reader is left confused or ambivalent, something has gone wrong.

Here at MarketSmiths, we take writing and editing very seriously. If you’re struggling to get your company’s message across, we can give it the tune-up it deserves. Get in touch today to find out more. 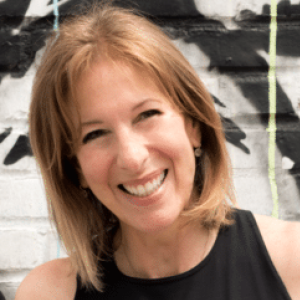 Clients warm up to Michele immediately and so do those who read her writing. As MarketSmiths' Senior Director of Strategy, Michele makes even the most complex B2B concepts inviting and knows how to add just the right touch of personality. Michele's experienced in three-word taglines and 30-page websites and everything in-between—white papers, press releases, e-communications, brochures, social media, and video scripts. She's worked at award winning agencies and in strategy at HBO and Tri-Star Pictures. She loves (and we mean loves) anything that gets the wind in her hair—boating, biking, skiing.

You Might As Well Not Write It (Or: What Can A Great Blog Do?)

How a Great LinkedIn Profile Pays Off