Why Taylor Swift Was a Copywriter in a Previous Life

Are copywriters and pop stars really so different? Okay, yes—but that doesn't mean a songstress like Taylor Swift doesn't display the best traits a copywriter can have. 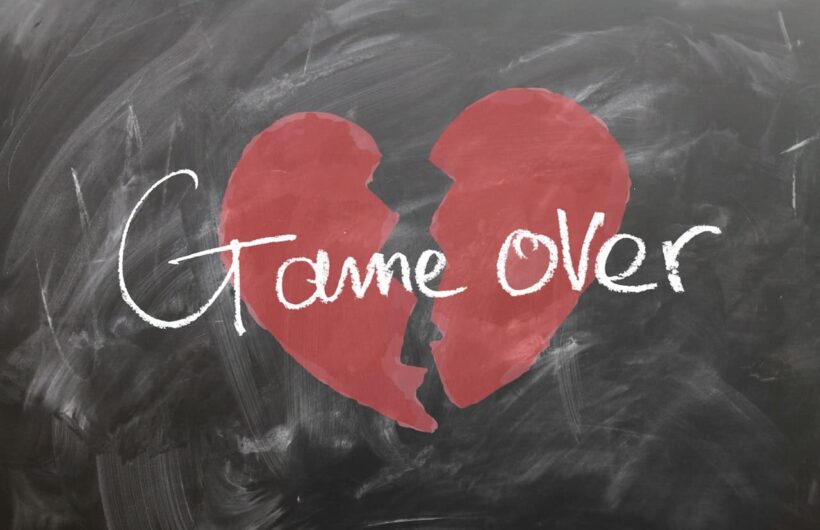 Forget bad blood. Great writing is like a love story between your clients and your brand.

Taylor Swift—pop star, Instagram sensation… copywriter? Okay, so maybe it’s a little hard to picture Swift hunkered down in front her Mac while racking her brain for taglines. Still, there’s no denying that she’s a talented wordsmith who could probably teach Don Draper a thing or two (before, presumably, dating him and then writing a song about him post-breakup).

In honor of her new single “Look What You Made Me Do,” let’s take a look at all of the ways Swift’s lyrics read a lot like intriguing copy.

1) Keep it Simple (But Sincere)

Like any great copywriter, Swift knows better than to overcomplicate things. “We are never ever ever getting back together” may not be the stuff of Bob Dylan or Alanis Morissette, but you have to give Swift props for getting right to the point. Sure, she could try to draw out some grand analogy of how her ex ripped her apart like a thin linen cloth, but at the end of the day, she’s more focused on revealing her personal truth than creating art for the ages. For marketers dealing with a continuously dwindling consumer attention span, the same cut-to-the-chase approach is also a good rule of thumb for copy.

Swift is almost universally known as “that singer who writes angry songs about her ex-boyfriends and celebrity enemies.” The beauty of this strategy lies in the fact that she never explicitly says which Hollywood rival or former flame on her “long list of ex-lovers” she’s actually talking about. Sure, her lyrics are fairly plain-spoken, but that doesn’t mean she can’t drop a few clever references here and there.

Take her latest single “Look What You Made Me Do.” Fans quickly realized that the “tilted stage” she described was most likely a reference to her arch nemesis Kanye West (who used one on his latest tour). The song also included a voicemail greeting interlude, widely speculated as a nod to Swift’s infamous 2016 phone call with West that was secretly recorded by West’s wife Kim Kardashian and later posted online.

When it comes to marketing copy, it helps to think like Swift and show instead of tell: keep things straightforward, but leave a helpful breadcrumb trail for consumers to draw their own conclusions instead of relying on heavy-handed persuasion. Think about the last time you saw an ad for a luxury car with a clichéd line like “This is the definition of luxury.” Did you roll your eyes maybe just a little? On the other hand, if you saw an ad with copy that described the car’s horsepower, heated leather seats, wood grain finish and surround sound system in detail, you could associate those characteristics with “luxury” on your own instead of grimacing at the word being spoon-fed to you.

Celebrity crossovers are notoriously tricky territory—not unlike a company rebrand. Swift, like any skilled copywriter, knew that “rebranding” herself from country crooner to polished pop star would require a lot of effort and patience on the lyrical front. Her lovelorn country musings like “He says he’s so in love, he’s finally got it right / I wonder if he knows he’s all I think about at night” gradually gave way to tighter rhymes and more confident phrases like “Why can’t you see? / You belong with me.” By the time she started using a pop-star assertiveness to get her latest muse’s attention (“You don’t know about me, but I bet you want to”) she’d made a genre 180, all while staying true to her “core brand prop” of honest, relationship-focused lyrics.

Likewise, subtle (but effective) copy changes are the key to a successful rebrand. Take Walmart, for example. In 2007, the retailer changed its tagline from “Always Low Prices” to “Save Money. Live Better.” It was a simple change that still honored Walmart’s core brand prop of low prices, while also speaking to middle-class consumers who were more concerned with living better lifestyles over hardcore bargain-hunting.

On the other hand, internet/cable giant Comcast clearly didn’t take a page from Swift’s book when it suddenly decided to change its name to Xfinity, likely in a misguided effort to disguise the company’s notoriously high pricing and poor customer service. This was a classic example of branding copy trying to do too much, too soon. Time magazine even named Xfinty one of its “Top 10 Worst Corporate Name Changes.” Ouch—even Swift couldn’t shake that one off.

Gather A Writing Squad with Mad Love, Not Bad Blood

Of course, at the end of the day, Swift doesn’t write every song entirely on her own and frequently collaborates with other songwriters including Max Martin and Liz Rose. There’s no need to go it alone if your copywriting efforts are leading to frustration and “Blank Space” on your Word doc. You can always turn to MarketSmiths for strategic, compelling copywriting solutions and content marketing. Get in touch today—we promise, we won’t write an angry song about you.

How to Create a Better FAQ Page: 8 Ways to Turn Questions into Conversions

Beethoven, Bach, and the Challenges of Catchy Names in Copywriting

How Tech Overcomes Skeptics of Virtual Reality in Healthcare