It should be obvious that Hispanic Americans have a massive market share. But to prove it to you, we present eight statistics showing the rapidly growing power of the Hispanic demographic. 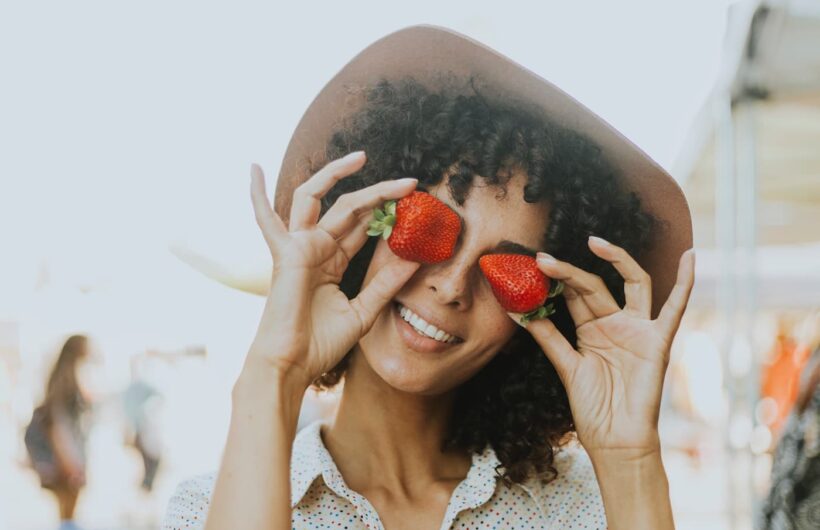 September 15th marked the start of Hispanic Heritage Month, the annual 30-day celebration of Hispanic and Latino American culture, heritage, and contributions. To honor the occasion, MarketSmiths is authoring a four-part series on Hispanics in the marketplace.

Below is Part 1 of the series. Additional series titles include: “7 Hispanic Consumer Myths That Are Hurting Your Marketing Strategy,” “Copywriting for Hispanic Consumers: 6 Tips for Getting It Right,” and “Hispanics, Hospitals, Health Care: Does Your Website Copy Speak to Latinos?”

It’s no secret that Hispanics are an incredibly powerful demographic. What is a secret, however, is how to reach this demographic. Within it are two languages; more than 20 national origins; and first-, second-, and third-generations—each with unique values and aspirations.

Translating the nuances of this vast and varied audience into a marketing strategy that speaks to all of its members is, in a word, complicated.

As a former staff writer for an English-language magazine aimed at acculturated Hispanic women, I witnessed this struggle firsthand. Or rather, I witnessed marketers and advertisers struggle to reconcile what we, as a magazine, were doing. General market publications didn’t address the actual issues of Latina women, but hey, they had JLo on the cover.

“If we’re running ads in English,” they said, “we place them in Cosmo.” In other words, they believed Hispanic media spend is for Spanish-language media only.

What these marketers and advertisers failed to grasp was the incredible opportunity that our magazine presented; namely, to meet Hispanic female readers in the space where they live, where they recognize themselves, and where they feel understood.

“You can’t speak to the Latino audience the same way you speak to the general market,” says Emily McLintock, creative director at TED and former director of integrated marketing at Latina Media Ventures. “The Hispanic consumer needs to be spoken to ‘in culture.’”

McLintock points out that tradition and heritage play significant roles in how Hispanic consumers make purchasing decisions, adding, “Authenticity is critical in reaching this audience.”

Authenticity is also a key component in marketing: telling “authentic” brand stories; touting “authentic” customer reviews; posting to social media in an “authentic” voice. So why did the magazine I worked at have such a hard time convincing marketing professionals that their ROI would be off the charts if they worked with us?

The answer, I think, is simple: They didn’t understand the very large and very rapidly increasing influence and buying power of the English-speaking Hispanic demographic. ICYMI, too, here are some stats. Happy Hispanic Heritage Month!

Badvertising: The Legend of the Cursed Kleenex Commercial