Quality Copywriting Killers: The Most Expensive (And Avoidable) Grammar Mistakes Ever Made

If you don't believe small mistakes can have huge consequences, here are three times when a minor error led to confusion, frustration, and—worst of all—diminished returns. 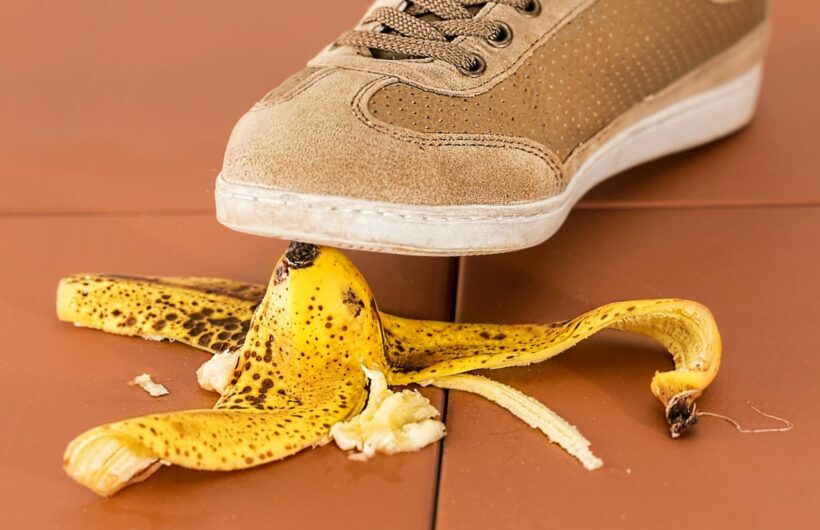 A little proofreading can help you avoid costly slip-ups like these...

You’ve developed a polished, luscious new Facebook ad, intended to attract attention from home gardeners just in time for spring. Then you post it, sit back, and wait for the buying frenzy to begin. Responses roll in—and they’re all a little bit…off. So you look back at the ad—and are shocked to find this:

The Next Generation of High-Quality Planting Weed.

Yikes. Instead of seed, you said “weed.” And now you’re in a whole new market.

And it all happened so fast.

Whether on social media, on your website, or in your proud new bylined piece for a local business trade, grammatical slip-ups unfold just like this—and they quickly morph into high-priced marketing gaffs in the blink of an eye…or the click of a key.

Consider this post a warning—a copywriting cautionary tale intended to save your company from unnecessary expense and embarrassment. Read on and learn from these valuable lessons in copywriting gone wrong.

That Letter Will Be $19 Million, Please

Remarkably, the agency lost a whopping 80% of its existing customers and sustained enormous damage to its reputation—irreversible, even by the $19 million worth of gross negligence that Yellow Pages was ultimately forced to pay.

Don’t do it! Treat speed with suspicion, and resist the urge to beat your competitors to the post.

The seller of a rare, unopened bottle of 155-year-old Allsopp’s Arctic Ale worth hundreds of thousands of dollars must have felt pretty perplexed when he closed out his eBay auction in 2007 with only two offers and a winning bid of $304.

His copy crime: subtracting a “P” from the Allsopp’s brand name in his product title, which ended up making it invisible to potential buyers. eBay’s search algorithm then considered “Allsop’s Arctic Ale” irrelevant to users searching for the correctly spelled version.

Eight weeks later, the seller wisely decided to re-auction the beer with this updated, exciting title:

This time, attention caught. The auction racked up 157 offers, the winning bid hovering at a little over $500,000.

The Time Our Government Hated Taxes, Too

Few relish paying taxes. In 1872, the U.S. government itself experienced how rough taxation could be—as a result of a single comma.

Under President Ulysses S. Grant, a list of tax-exempt goods was passed in June. The list included the following description: Fruit, plants tropical and semi-tropical.

With a comma vs. a hyphen between fruit and plants, importers gleefully began to bring in shiploads of the otherwise heavily taxed fruit.

The feds watched this play out in dismay—and attempted to reverse its mistake. But by then, importers claimed a vested interest—and sued to retain the exemption. They ended up winning, scoring what would be $40 million today in refunds.

Building a Cathedral: Patreon and The Art of Brand Storytelling

Hiring a Copywriter? Skip Writing the  First Draft—It’ll Save You in the Long Run