The Power of the Past: Why Nostalgia Marketing & Emotional Copywriting Works

Nostalgia is a powerful emotion, and some of the most successful campaigns have used that power to enthrall audiences. We explain how to use nostalgia to win hearts and minds. 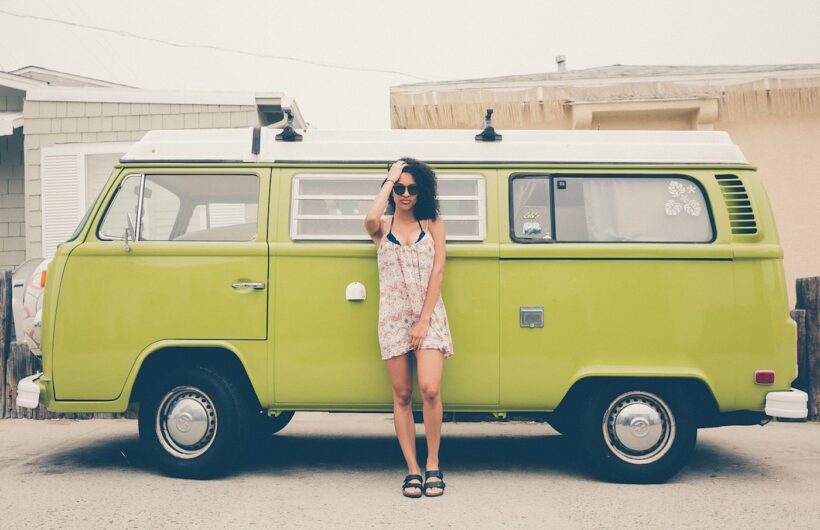 Life was so much simpler then, wasn't it?

When you hear the word “nostalgia,” what’s the first thing you think of? Polaroids? Friends? High school football games? Your wedding day?

Whatever popped into your mind, it was likely some combination of 1) tangible items; 2) moments you can’t recreate, and 3) people you miss. That’s because nostalgia is all about the senses; specifically, sensory perceptions that trigger positive emotions.

Take, for example, my long-standing love of drip coffee. It doesn’t taste better than espresso or French press, and it’s neither as quick nor convenient as Keurig pods. But I prefer it because, as a 24-year-old waitress newly arrived to New York, Mr. Coffee and Folgers provided the backdrop to my mornings: truly, as the Folgers’ ad claimed, “the best part of waking up.” The slightly burnt smell of drip coffee brewing as I prepped for my 7:00 a.m. shift made me feel like I could conquer the world.

Twenty years later, I still equate drip coffee with optimism, and it’s not because of my naturally sunny disposition. (I lean more towards scattered clouds.) Rather, it’s because of nostalgia’s ability to extract an experience from the subconscious museum of the mind, scrub clean its imperfections, and present it to an otherwise smart-but-unsuspecting person as a newer, better, shinier memory.

It’s this extraordinary ability that makes nostalgia so effective as a marketing and copywriting tactic.

One of nostalgia marketing’s biggest success stories was Pepsi’s 2018 Super Bowl ad, which featured Cindy Crawford in a reprisal of her iconic 1990 role as a thirsty, road-weary vixen downing a can of the fizzy stuff in a single sip. Over the course of the game, the reboot generated more online engagement than any other ad, accounting for 14% of total mentions.

Jack Daniels experienced equal success with its 2014 nostalgia marketing campaign. Launched on what would have been the 100th birthday of Frank Sinatra, it celebrated the singer and his 50-year relationship with the brand by installing interactive stations for listening to Frank Sinatra songs in airports throughout the U.S. The result was a 27 per cent increase in Jack Daniels’ ranking in the NBCUniversal Brand Power Index.

What these campaigns have in common is that they position consumers as “time travelers” who, by drinking a particular product, can enjoy positive past experiences in the present (and, in the case of Pepsi, the future).

Pepsi’s execution rested on story framing, employing images like drive-in movie theaters and 1950’s-era diners, and language like “forever fun” and “for every generation.” Jack Daniels, on the other hand, relied primarily on the authenticity of the brand’s relationship with the beloved crooner. (While on stage, Sinatra regularly consumed Jack Daniels and mentioned it by name. When he died in 1998, he was buried with a flask filled with it.)

What I am suggesting is that consumers have a soft spot for times gone by, and for things that feel safe, comforting, and familiar. A 2015 Nielsen study showed that 59% of shoppers prefer to buy new products from brands that are familiar to them. It also showed that brands and products that inspire higher emotional intensity receive three times as much word of mouth as their less emotional counterparts.

Given nostalgia’s non-existent expiration date and ability to turn lumberjacks into lambs, marketing professionals would be wise to put it to use – in website copy, social media posts, product descriptions, newsletters… When it comes to marketing, nostalgia’s possibilities, like the positive feelings it evokes, are endless.

For copywriting that incorporates nostalgia through language, tone, cultural references, and emotional connections, drop us a line. At MarketSmiths, words are our craft, and we use them to win hearts and minds.

Are You Talking Like a Grown-up? Crafting Copy to Address Audiences 50 Years and Older

Speaking to the Heart and the Mind: 3 Ways to Improve Your Business’s Copy Through Research

Writing for Voice Search: How Do I Get Siri To Like Me?