First impressions count. Here’s a look at three headlines that pulled us in and why they caught our attention. 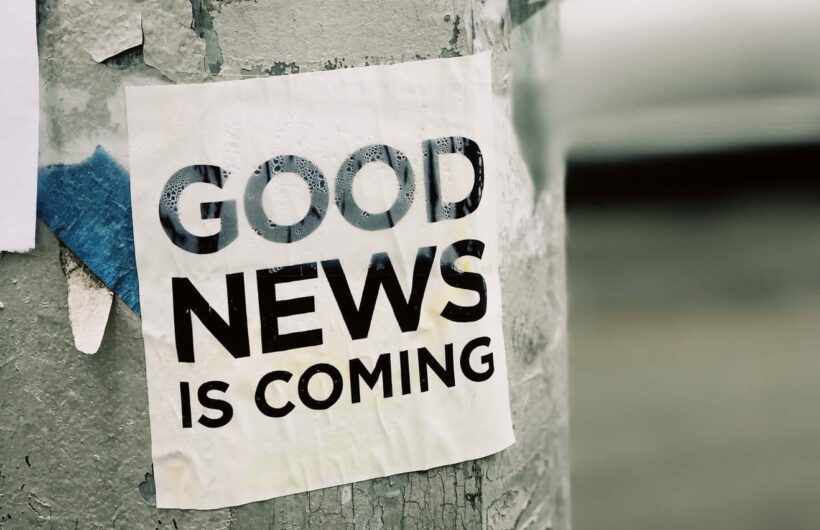 The headline. Some would argue it’s the most important part of an article. It’s the prime selling point. The pithy summary of the essence of an article that sets the tone for the rest of the content. If not for a striking headline, audiences wouldn’t think to click on an article in the first place. It’s a tricky line to toe, especially since readers are constantly inundated with hordes of articles that scream “clickbait.”

So as an ode to alluring headlines, the team at MarketSmiths took stock of some that recently caught our attention, and why they made us click.

Following the 2018 Boston Marathon, The New York Times ran this piece breaking down the weather and the results of the race. This year’s race saw horrific conditions: freezing rain and frigid temperatures. As a result, the men’s dropout rate increased significantly from the prior year, while the women’s dropout rate was only slightly higher than it had been in 2017.

The article’s headline played beautifully into a key human interest: gender. With everything in the news about gender equality, a piece about women’s perseverance is sure to garner attention. What’s more, the author enticed the reader by not revealing the full context of the article. Do men quit at work? In their love lives? The reader subsequently clicks to find out, ready to learn more.

Headline #2: “Teens Would Rather Break Their Bones Than Lose Their Phones”

Who said rhyming was lame? This article published within Business Insider’s Tech section takes advantage of phonetics to create a catchy title that’s also informative. Not only does it roll off the tongue, it’s also concise, allows for an initial understanding of the article, and uses a bit of shock value to encourage clicks. How absurd is it that teens would prefer a serious injury to a lost phone?

This headline is no frills. It’s to the point. It tells you everything you need to know. The reader doesn’t have to click on—but they want to.

Even with the intensity of today’s news cycles, we still have time for lighter content. This HuffPost headline captured our attention with its absurdity—a squirrel winning an election. It went even further by adding the cute name “Furry Boi” into the title itself.

An alternative headline of “Costumed Squirrel Wins Election” does the job but isn’t as fun or interesting without the stark contrast between the cute and ridiculous name “Furry Boi” (emphasis on the misspelled “boy”) and the prestige of a top-tier school’s student senate.

When you actually click on the article, the content doesn’t disappoint. The piece dives into Furry Boi’s platform, how “nutty” it is that the squirrel won, and the response from both supporters and opponents. Getting creative and going for the silly can be a shrewd approach to headline writing: that’s how stories go viral.

When it comes down to it, headlines are made interesting by the substance and essence of a story itself. Lazy, uninteresting stories merely clog up the already crowded sphere of content that exists — and don’t do a thing to set themselves apart.

At MarketSmiths, we not only specialize in superior headlines, but winning content as well. Reach out to info@MarketSmiths.com today to find out how our team can help your copy sing. 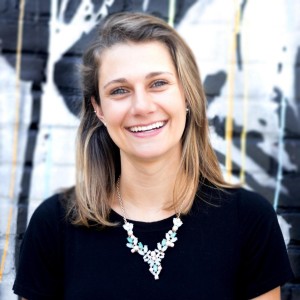 Caroline likes to say that all roads led to MarketSmiths. With a resume full of
communications experiences that include PR, journalism, and publishing, she feels the
common thread for her has always been a desire to write. If you ask her grandmother, she’ll say that
Caroline was born to write.

In her free time, Caroline likes to troll Pinterest for DIY projects, explore art museums, and eat her way through NYC—all while quoting Lord of the Rings.

We Write to Teach: What My Time as a Teacher Taught Me About Copywriting

What Cooking Shows Taught Me About Copywriting