Social media influencers are a new frontier in marketing—but new rules govern what they can and can't say. Here's what you need to know about writing copy for influencer posts. 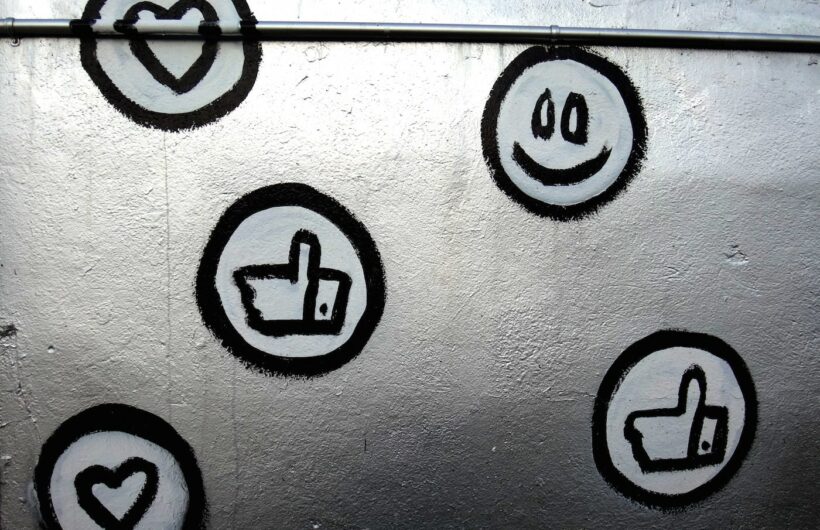 Guest writer Jacqueline Groskaufmanis offers some insight on the rising role of influencers in modern marketing, and how copywriters can partner with them to generate shares and sales.

With the emergence of quasi-celebrity social media personalities known as “influencers,” companies have increasingly turned towards influencer-driven grassroots marketing techniques. As with celebrity endorsements, companies collaborate with influencers, requesting a plug—in exchange for free product, financial compensation, or both.

While influencer advertising sounds niche, it’s not. Kendall Jenner has been paid up to $250,000 for a single post. If that seems like a lot, it’s actually a great deal for advertisers: Kendall’s Instagram reach alone goes to 108 million followers.

Macroinfluencers like Kendall aren’t the only people being sought by companies to promote products. Microinfluencers, whose followings number in the thousands or tens of thousands, also make up a large part of the influencer advertising infrastructure. For example, Glossier, a make-up company valued at $1.2 billion, has amassed an army of young microinfluencers that plug product, as if suggesting them to friends. As non-celebrities (technically speaking), the endorsements of a microinfluencer give a powerful charge of authenticity for brands like Glossier and Outdoor Voices, a popular activewear company.

But the question remains: as influencer campaigns expand in usage, how can companies keep from tainting their actual authenticity?

For one thing, compliance guidelines are at play. Although influencers strategies are still fairly new, the Federal Trade Commission has established some general guidelines to govern influencer collaborations with commerce. If an influencer gets paid for an endorsement, the FTC mandates a corresponding disclosure to followers.

The disclosure is governed by “the four P’s,” which require influencers to make sure their disclosures are prominent and easy for followers to register.  This is why sometimes on Instagram, Twitter or Facebook, promotions are accompanied by disclosures that read “#ad” or “#sponsored.” In these cases, while the influencer’s promotion can maintain a sense of authenticity, the disclosures flag ads as something that has been solicited, rather than something that was completely spontaneous.

This is why, often, brands will often compensate influencers with products. Glossier influencers are generously compensated in make-up from the company. Likewise, YouTube influencers who promote make-up products, clothing brands and foods are often compensated with the items they promote. In these cases, the influencers do not need to explicitly tell their followers that these promotions are occurring within the context of a paid agreement. Here, there is more potential to maintain authenticity that comes with an enthusiastic, seemingly organic, non-celebrity endorsement.

In writing copy for influencers, the first thing one needs to consider is how the influencer is being compensated—and whether or not the post will end with a reminder that it’s an advertisement. If a post ends with “#ad,” copywriters need to be conscientious of that language and use language that is more honest regarding its role as an overt advertisement. In ads that don’t disclose the agreement, there is more leeway in terms of language. Here, influencers can and should just sound like themselves.

Here we see another difficulty in writing copy for influencers. The beauty of this type of advertising is that its leverage comes from pre-existing social networks, where influencers have already cultivated an online relationship with their followers.  Therefore, it would be misguided for a copywriter to interrupt that flow with tailored, stiff language that doesn’t appeal to followers in the same way. One way copywriters working with influencers can get around this is to suggest rather than script.

For instance, if an influencer is promoting a cruelty-free makeup item, rather than dictate the exact language of a post, copywriters should offer guidelines and suggestions.  “Make sure to include information on the cruelty-free aspect of the product,” or “Be sure to comment on your experience using the product.” Additionally, it can be helpful to lay out guidelines regarding what you would prefer them not to say: “Don’t compare the product to other similar products in your post.”

Ultimately, influencers will become an unavoidable part of many business’ advertising strategies. For this reason, it’s essential that copywriters be proactive in learning how to best engage with them—while giving them space to preserve that which makes them assets: their personal, individual voices.

Are you an influencer looking to give your work that professional-grade copywriting edge? Get in touch.

Music on the Blockchain: How Marketers Sell Crypto’s Melodic Future

Leadership Crisis Communications: It’s a Dialogue, Not a Monologue