Gen Z, Zoomers, Zillennials: call them what you want, they're the next frontier of advertising. Here are five ways companies fail at appealing to this demographic and how you can do better. 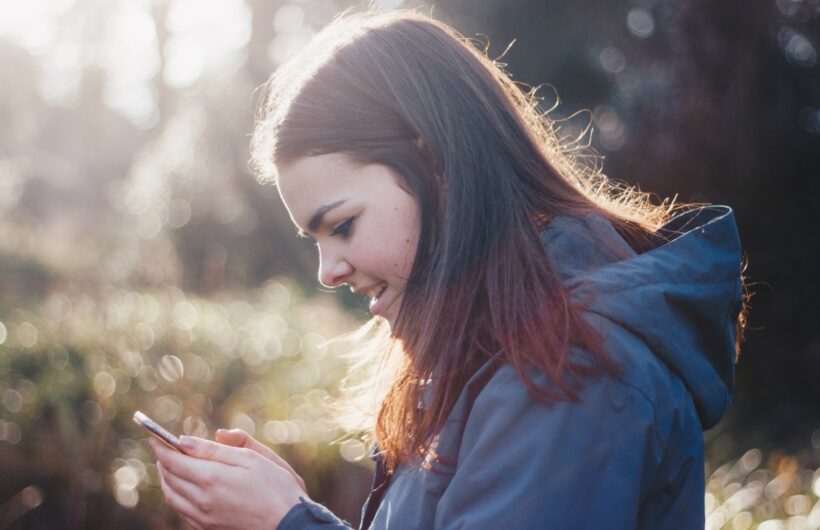 Young, digitally savvy, and highly skeptical, Gen Z seems easy to read. But lately, brands have often tried—and failed—to get our vibe. Well-meaning as they are, advertisers have misread our special, subtle brand of cynicism. And as a result, their ads have flopped, at least with respect to most people currently younger than 25.

We collected several of the best examples of these advertising fails to evaluate what went wrong—and pinpoint takeaways for future campaigns.

#1 Stay Up to Date on Our Sense of Humor

Hello older generations, allow me to let you in on a little secret: Gen Z doesn’t like this kind of content, so much so that we make fun of it. No, seriously. This kind of copywriting doesn’t appeal to us: it actively pushes us away from your brand.

When brands attempt memes—i.e. visuals meant to be laughed at, and to go viral—that were popular 10 years ago—when we were mostly still in elementary and middle school—it comes across as entirely out of touch with our generation.

Memes like these, often referred to as “Top Text Bottom Text,” reached their peak in 2010. They’re mostly now the provenance of Boomers, useful for describing their anguish about life’s little things on Facebook. No one born after 1995 is using this kind of content to talk about anything. When brands use it, it’s even worse.

Takeaway: Just because you think something is funny doesn’t mean that Gen Z will do the same. When in doubt, consider asking a younger colleague first. 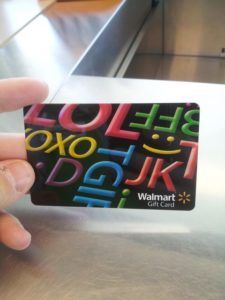 I’ll be honest, stuff like this makes me so angry. It gives every indication of being written by someone that’s never encountered a real teenager before. And it’s insulting: as a member of Gen Z, I know we are capable of thoughts more complex than LOL, TBH, OMFG, or STFU.

Yes, we grew up in a world of technology and texting. Yes, we also learned how to speak and write proper English. As a result, the way we communicate is a happy medium between these shortcuts and the other extreme: grammatically complex, correctly composed communication. This isn’t a new world for us, it is all we’ve ever known.

Takeaway: Pandering isn’t a good look. Using language that you think is relatable in hopes of capturing a younger audience is not going to make us fall in love with your brand or your product—not unless you’ve done your research. Instead, talk to us the way you’d talk to any other perfectly intelligent human being. 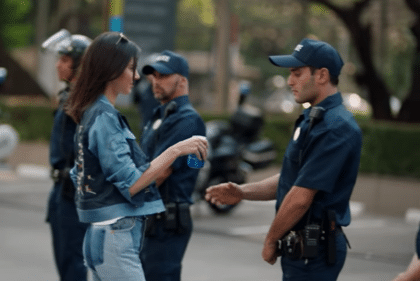 Of course, we all know that Gen Z is one of the most socially conscious brands. More than previous generations, we are interested in where our products come from and what the company stands for. And yes, we jump around a bit: brand loyalty is there, but it isn’t a big deal. Yes, that means that you have to fight harder to get us to stay around. But it shouldn’t mean manipulating your brand into a social cause—and expecting us to respond positively.

In this Pepsi ad, supermodel Kendall Jenner is headed for a photo shoot. Then, she inexplicably joins a street protest for an unknown cause. Jenner hands a police officer a Pepsi, to which the crowd responds with a cheer. The ad ends with both sides—officers and protestors—happy and content.

As a generation, we know adversity. We were born into the tragedy of 9/11, watched our parents fret and stress through the Great Recession, witness frequent police brutality, look forward to a future of environmental degradation—all within the 25 years that currently encapsulate our generation. We respond positively to brands that use their platform to give important topics a voice—not to brands that insert themselves as the solution.

Takeaway: If you want to be socially conscious, prove it. Sponsor or donate to important causes. Find environmental and ethical ways to make your products. But do not suggest that your product is going to solve the world’s predicaments. It won’t.

#4 Diversity and Inclusivity Are Important to Us. But Do it Right.

No question: Gen Z is the most sexually- and gender-fluid generation to date.

On May 16 this year, Calvin Klein targeted Gen Z with an ad that featured model Bella Hadid passionately making out with Lil Miquela. The statement from Calvin Klein? Reveal your secrets—and live as your authentic self.

Um…where do we start? First, Hadid is not a lesbian…so yeah, nothing authentic there.

Miquela is fictitious: the pure creation of a startup called Brud. Now, Gen Z likes Miquela because of the mystery surrounding her creation—and the lengths to which the Brud team goes to give her the personality of a famous 19-year-old: chummy with celebrities, passionate about causes, talented as a musician and model.

But why are they making out? Beyond the queerbaiting, we don’t get why a heterosexual model and a CGI character are the spokespeople for this campaign. Calvin Klein could have offered two real members of the LBGTQ+ community a massive platform. But they didn’t, and that pissed us off.

Takeaway: It’s great to address diversity and inclusivity in your marketing campaigns. But execute carefully—and be sure to include actual members of the community you’re celebrating.

Overall, marketing to Gen Z isn’t for the faint of heart: we’re here to make a difference in the world. You can’t fake your desire to do the same—not for the sake of commerce. 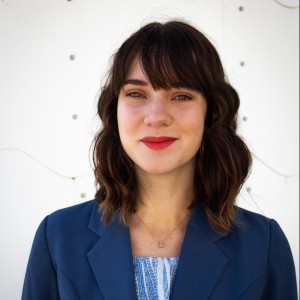 Born adventurer, raised wordsmith, current intern, Vanessa is a jack of all journalistic and linguistic trades including copywriting and copyediting, article writing, and social media copyediting and curation.
Vanessa’s writing experience dates back to writing monster stories in elementary school, fan fiction in middle school, and eventually long-form journalistic and academic writing throughout high school and college. She loves creating intriguing stories and written content and is always up for the challenge of learning about something new.

Why Taylor Swift Was a Copywriter in a Previous Life