Getting to the Core: How to Find Your Brand Story 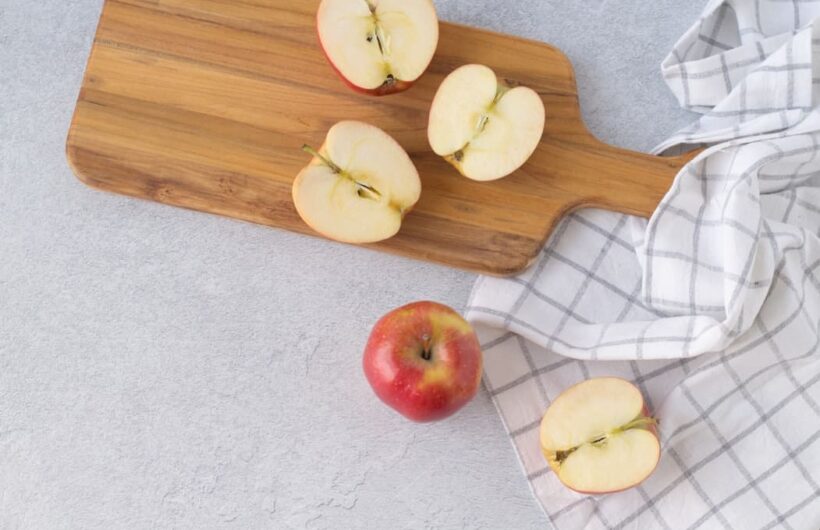 Steve Jobs. The Wright brothers. Martin Luther King Jr. What do these change-makers have in common? They all started with one word: why.

Why is this project my passion? Why do I believe in what I’m building? Why are the rewards of championing this cause greater than the risks?

In his viral TED Talk, “How Great Leaders Inspire Action,” author Simon Sinek shares the secret to transforming brand new prospects into brand evangelists. Spoiler alert: It’s not speaking loudly, buying the most ad dollars, or even having the best product. It’s knowing why you’re in business to begin with.

Every company knows what it does, whether that’s building aircrafts or selling SaaS. But when you remove money from the equation, few companies know why they do it.

Get to the core

In 1997, Apple was struggling to gain market share. Eager to distinguish itself from the competition, it launched its iconic Think Different campaign. The inaugural ad, “The Crazy Ones,” went like this:

Here’s to the crazy ones. The misfits. The rebels. The troublemakers. The round pegs in the square holes. The ones who see things differently. They’re not fond of rules and they have no respect for the status quo. You can quote them, disagree with them, glorify or vilify them. About the only thing you can’t do is ignore them. Because they change things. They push the human race forward. And while some may see them as the crazy ones, we see genius. Because the people who are crazy enough to think they can change the world are the ones who do.

Just like that, Apple had gotten to its core: sharing a mission that would drive the company’s every move for decades to come. Today, Apple consistently ranks as one the world’s top three most valuable brands—and the subtext couldn’t be clearer.

Think Different. Be different. Believe in your business, and you’ll attract customers who do the same.

In 2019, the dating app Hinge launched a series of ads that met international acclaim—for good reason. The “Designed to Be Deleted” campaign casts the company’s app icon, Hingie, as a tragic hero who’s destined to die for love. Time and again, Hingie meets his demise: Burned in a bonfire. Flattened by a fallen A/C unit. Pecked to death by pigeons.

Shock value? Check. Humor? Check. Off-the-charts creativity? Check. But most importantly, these ads speak to a larger raison d’etre. Hinge wants users to match with their soulmates, fall in love, then dump the app. While other brands vie for customer loyalty, Hinge says, “Let us go.”

Hinge easily could have shared a different story: “Our algorithm tracks your in-app activity to find a suitor that best suits your preferences.” But where’s the romance in that? Singles aren’t pining after an algorithm. They’re looking for love—so Hinge’s value proposition has nothing to do with a product and everything to do with a purpose.

Find your why axis

When developing your next marketing campaign, ask: Why was this company founded, in the first place? What gets employees out of bed in the morning? Which beliefs drive our brand?

Sure, you can have a stellar product—but without a meaningful narrative to propel it forward, you’ll be stuck spinning your wheels. Storytelling is the sales vehicle that gives your company traction and gets customers on board.

As Simon Sinek says, it all starts with why.

Meet MarketSmiths: a copywriting agency committed to words that work. In 2010, we declared War on the Bland—and have embodied that mission ever since. We know our “why.” Get in touch, and let’s discover yours.

Spit it Out: 3 Ways to Channel Ernest Hemingway in Your Copy

Looking On the Bright Side: Optimistic Copywriting

The Branding of a President