The Olympic Games are the world's oldest sports brand — and the modern International Olympic Committee has developed a powerful message and presentation to keep that tradition alive. 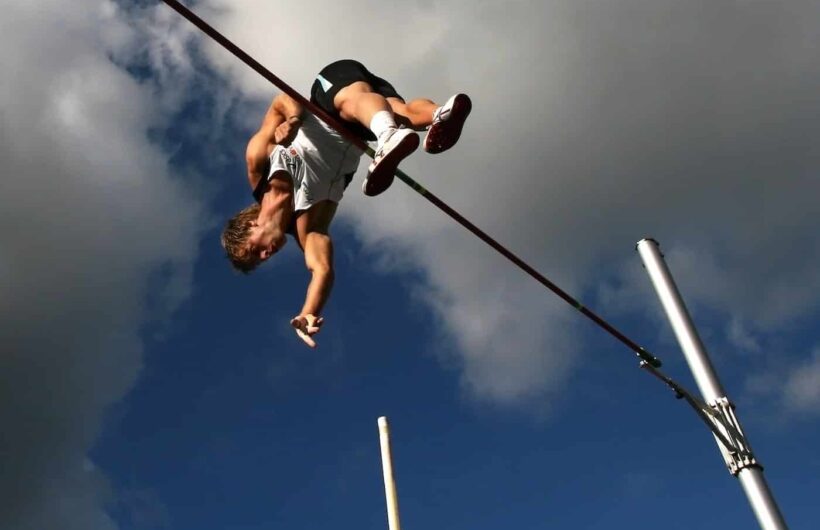 The Olympics are among the world's most recognized brands. Here's what marketers can learn from them.

Recently, we’ve been unpacking great sports brands on this blog—taking a look under the hood of their marketing efforts to see what we can apply to our own communications challenges.

Today we’re breaking down arguably the most recognizable sports brand on Earth—the Olympics. Right now the games are making headlines for unusual reasons: especially the rescheduling of the Tokyo 2020 Summer Olympics. Originally due  to take place in July-August of 2020, they’ve now been postponed to the following summer.

The move is controversial. From the potential health risks to the committee’s insistence on keeping the Tokyo 2020 branding, even though the event will take place in 2021, there’s plenty to grumble about.

All the same, The Olympics is a brand that commands immense power and influence, and has for well over 100 years. Here we’ll take a look at a few of the key elements that contribute to their enduring magnetism.

In 1894, a French baron and educator named Pierre de Coubertin founded the International Olympic Committee, reviving the Olympic tradition of the ancient world, launching the first modern games in Athens in 1896.

The effort was shaped by Coubertin’s vision, and the lofty ideals he held about sports. He felt the games should be a place to celebrate amateur athletes, not just professionals or famous faces.  He also believed strongly in the power of athletic competition to unify people across countries and cultures, and felt the ultimate value of sport was in striving to perform at your highest potential, regardless of victory or defeat.

In fact, Coubertin’s vision was an entire philosophy of life. He put it like this: “The important thing in life is not the triumph but the struggle, the essential thing is not to have conquered but to have fought well.” Understanding this guiding ethos, it’s easy to see how this inspiring ethos is reflected in the spirit of the games. It’s the same with marketing—what you believe is likely showing up in your communications, in ways big and small. What’s your brand’s philosophy?

Of course, having a philosophy is one thing. Sticking by it is another. So many organizations start off with lofty ideals, but end up compromising when the rubber meets the road. I heard an interview with Seth Godin the other day that makes this point well.  He said: “If Nike opened a hotel I think we’d be able to guess pretty accurately what it would be like. If Hyatt came out with sneakers, we’d have no clue. Because Hyatt doesn’t have a brand.” In other words, they don’t stand for anything.

For more than a century, the modern Olympics have managed to keep their brand pure in part by making decisions that reinforce Coubertin’s original focus on the spirit of human competition. Sponsors are limited. There are almost laughably extensive regulations banning businesses from associating themselves with the games (“games”, “victory”, and “medal” are off-limits while the games are taking place). And there’s no on-field branding allowed either.

It’s the opposite of a Nascar race, where blatant brand sponsorship has become part of the look of the cars themselves. As an audience, we sense the purity—it’s all about the spirit of the games.

You’d be hard-pressed to find a more memorable logo than that of the Olympics: Five instantly recognizable interlocking rings in bright colors, representing the diverse nations of the world coming together under a shared purpose. Designed by Coubertin himself, the mark is simple—childlike, almost. No words. Just the most basic geometric shapes imaginable, in colors you’d find in your first Crayola crayon box.

And therein lies its strength. The human brain is drawn to simplicity and repelled by complexity. Wisely, the Olympics continue to practice the art of simple communication to this day, most recently in a new ad around the themeline “Stronger Together.”

The line is a bit cliche, sure. But it rings true, and it does the job of inviting people to rally around the cause. As Christopher Caroll, IOC’s newly appointed marketing director puts it, the spot is meant to “remind people that our overall mission is to make life a little bit better through the promotion of sport—and that there is at this time of challenge, regardless of where you are and who you are, that next year when the word congregates in Tokyo Japan, we will be united and we will be stronger together.”

Simple in presentation? Check. Strong in principle? Check. True to its origins? Check. And there you have it—a powerful global brand in action.

The Olympics are a singular sporting event, unlike any other in the world. The fact that they’ve remained so after all this time is a testament to the fact that they know who they are, and insist on doing things their own way.

Winning brands are powered by words that inspire. Get in touch with us today for copy and content that catapults your marketing performance into a whole new league.

What Marketers Can Learn From Poetry