How Fitbit Convinced 28M Users That Fitness Is Fun

Fitbit has captivated its audience and built its brand around human nature, making fitness fun and turning its brand into entertainment. Here’s what marketers can learn. 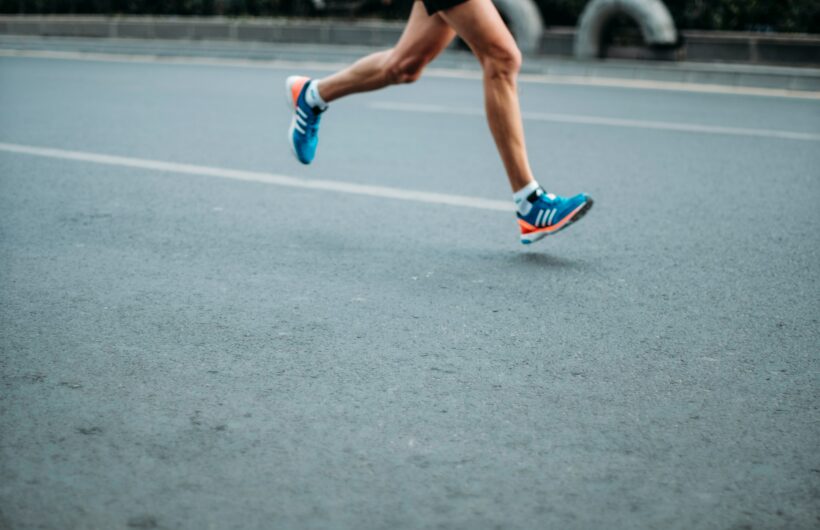 Brands often find it hard to seduce new customers—or keep old ones loyal. But by targeting human psychology, innovative companies can win permanent real estate in users’ brains. Fitbit manages it by gamifying its product, turning running into a competition—and reminding users that fitness can be fun.

Competition. Success. Rivalry. They’re all fundamental human traits, as normal as sleeping or laughing or eating. They’re what made our ancestors sail off to unknown lands, what made our parents work hard for our education—and what makes us get up every morning for work.

And with the right experience, these attributes can be marketing dynamite—getting you and your brand across the finish line first. Just look at Fitbit. By marketing to our competitive nature, the San Francisco firm went from near bankruptcy to the fifth-largest wearable technology company on earth, boasting colossal 14.8% yearly growth and around 28 million users.

How did they do it? Simple: by targeting our competitive human nature, building their brand around it—and ultimately making fitness fun. Here’s how they got it done.

Finding motivation to go on a morning jog can be tough, but Fitbit makes things easier by gamifying exercise through old-fashioned competition. The ‘Weekend Warrior’ challenge pushes users to get more steps in on Saturday and Sunday, while ‘Family Faceoff’ sets them up against relatives.

This is shadowed by even more sophisticated games. Fitbit’s ‘Fitness Fantasy’ game turns running into a fully-fledged roleplaying experience, letting users level up their heroes and defeat monsters—all by pounding asphalt.

This technique has deep roots in science. In a survey conducted by the Harvard School of Public Health, nearly half of respondents said they would rather live in a world where they earned relatively more than their colleagues—even if they made less overall. (They’d prefer to be relatively more intelligent and attractive than others, too.)

Marrying personalized data and habit-forming exercise routines, HealthAware’s tools were perfect for getting patients on the move. Unfortunately, it lacked a dynamic website to match. But after competing with a rival copywriting firm, MarketSmiths proved its worth. We took HealthAware’s bewildering stable of medical tools and explained them elegantly, intuitively communicating their benefits in streamlined, accessible copy. We went on to draft almost half of HealthAware’s new website—with remarkable results. Within a month of relaunching, HealthAware gained ten high-quality leads from its site. Combined with our work on HealthAware white papers, we’ve secured its place in a competitive market—and improved health outcomes too.

Competition would be pointless if you couldn’t actually compare yourself to rivals. Automatically uploading users’ achievements to social media, the Fitbit app makes it easy to see how far you’re running—and how active you are compared to friends and neighbors.

This sort of competition can be rejigged and rebooted, bringing fitness fanatics back time and again. No wonder Fitbit has sold 100 million devices and boasts revenues of $1.42 billion—with competitors like Apple Watch exploding too.

Apart from exploiting our inherent competitiveness, Fitbit uses social media as a type of free advertising. Whether you’re showing off about how far you’re cycling or making excuses for staying in bed, you’re talking about Fitbit—and are implicitly encouraging unconverted friends to join in the conversation. How else to explain the company’s nearly 30 million devotees?

If competitiveness is one pillar of human identity, seeming like a good person to your peers is another. Though it’s recently taken on negative connotations, ‘virtue signalling’ is an accepted part of evolutionary psychology—doing good prods your neighbors to help out too.

Fitbit draws on this in ingenious ways. In February 2015, it announced a campaign called FitForFood, where the company would donate food to Feeding America for every calorie users burnt.

Other relationships are just as fruitful. After partnering with Blue Cross Blue Shield health insurance, Fitbit gave the firm’s Blue365 program members access to its wearable fitness trackers. Apart from helping customers stay healthy, this approach brings even more people in touch with the Fitbit brand.

These tactics obviously push engagement with Fitbit, but more fundamentally they craft its basic brand strategy. Combining straightforward psychology and social media addiction—together with a sprinkle of do-goodery—all push the premise that Fitbit and exercise are fun.

Whether you work in fitness or another industry, Fitbit’s mix of social media and psychology is clearly transferable. Turn your brand into entertainment, and people will tune in. Make it a game, and you’ll attract eager players.

So what are you waiting for? Grab your jogging shoes, start catching up to Fitbit—and bring your brand to the front of the marketing pack.

Want blistering copy that outpaces the competition? Our team of copywriters is here to win, delivering your brand grandstand victories every time.

What Dating Can Teach You About Copywriting

The Mid-Funnel Is the New Content Marketing Battleground. Here’s How to Own It.

The Curiosity Gene: How 23andMe Dominated a Billion-Dollar Industry