Creamy, indulgent, opinionated—all terms that can be used to describe Ben & Jerry's. The Vermont company has been values-driven since its founding, but has oft faced backlash. What are the costs and promises of an outspoken brand strategy? 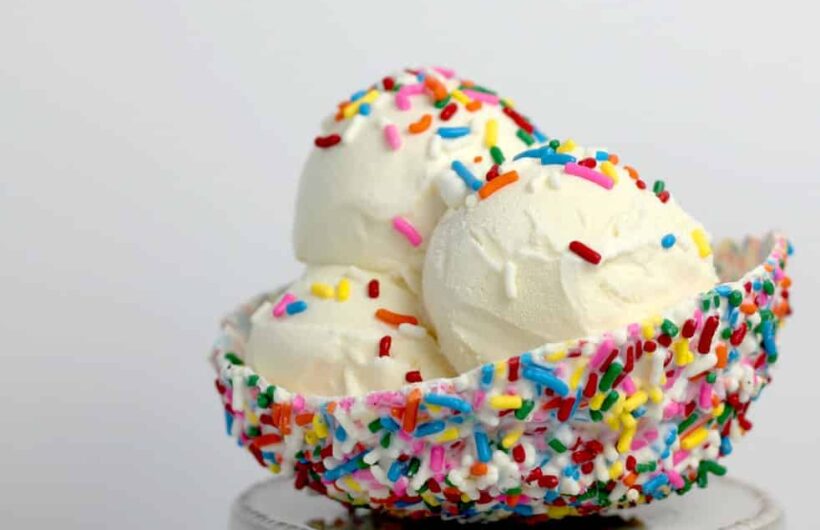 Ben & Jerry’s is a long-time pillar of the ice cream world—and is now synonymous with indulgence, comfort, and joy.

Since its founding in 1978, the brand has consistently embraced social justice. That covers everything from establishing a community foundation in 1985 to working with the Children’s Defense Fund, Rock the Vote, and Color of Change.

Even when Ben & Jerry’s was bought by British multinational Unilever, its proactive, transparent response—and protections put in place to keep the company as wholesome and transformative as it was on day one—have maintained its value-driven brand.

But in a politically contentious moment, is it smart for brands to brazenly embrace polarizing subjects? Do they risk alienating potential customers—and do they care?

Ben & Jerry’s has long been fan-driven and constantly seeks new ways to reach out to ice cream lovers everywhere. From Deadheads to vegans to house pets, there’s a little something sweet for everyone (or every dog). And what’s more, the Vermont-based company has been upfront about its political beliefs for decades.

As we learned from Nike several years ago, when they partnered with Colin Kaepernick for their 30th anniversary ad campaign, highlighting potentially controversial figures or causes can lead to nationwide boycotts—but it can also strengthen brand loyalty simultaneously.

Sure, Ben & Jerry’s often gets comments on Instagram like, “What does this have to do with ice cream,” and “Aren’t you guys an ice cream company?” but those are few and far between—the vast majority of comments praise their stand against inequality and emphasize that, “This is why I only buy @benandjerrys.”

The fight for racial justice in America has been intense over the past year—and rightfully so. And Ben & Jerry’s was right there, with brightly colored infographics, statistics about inequality, and a podcast launched in the fall of 2020 called Who We Are: A Chronicle of Racism in America.

Amid playful design and lighthearted ice cream flavors, Ben & Jerry’s is deeply driven to inspire change in America—and their fans are here for it.

The audience actively seeking out brands that support the causes they care about—loudly—continues to grow, and Ben & Jerry’s succeeds as they use their platform to educate on the issues they care about.

Innovating, while staying true to their values

On the whole, Ben & Jerry’s use of exceptional ingredients and consistent quality is what has made them into a household name over the past 40+ years.

Its partnerships with big names, like Stephen Colbert, Jimmy Fallon, and Netflix all boost the brand’s recognition, while pun-filled names of ice cream flavors, including Phish Food, Cherry Garcia, and Chip Happens show off a more fun, creative side. Fans are left wondering—what flavor will be next, and will they make it vegan? (The answer, of course, is probably yes.)

Ben & Jerry’s constant innovation is what has allowed it to grow as a brand—and grow its fan base.

Tupelo Park City is one of the best restaurants in Utah—but its owners were looking to expand. Rather than focusing on traditional post-ski fare, RIME Raw Bar was instead to be a New England seafood bar in the mountains. But with a tight deadline, and no website to speak of, the entrepreneurs needed expert support fast. Enter MarketSmiths. Working with RIME, we created a unique brand story—seamlessly blending the salty sea and snow-slathered mountains. Devising witty headlines, we brought the new restaurant to life, ensuring RIME was a success in its debut season.

Vermont liberals out to ‘change the whirled’

The Ben & Jerry’s brand goes far beyond sleepovers and therapeutic indulgence. They are a progressive, values-driven company, imploring their audience on social media and in stores alike to look beyond the ice cream and indulge in sustainability, social justice, and supporting local communities.

And what’s more, these values are mirrored in its leadership, from the board that runs it to its CEO who takes an active stand against racism.

Their brand is well-thought-out, earnest, and true to its roots, using ice cream to, as they say it, change the whirled.

Looking for pint-sized copy that packs a big punch? Our ‘smiths are ready to help. Contact MarketSmiths today. 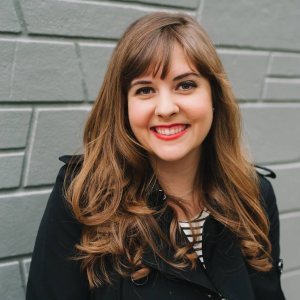 Anne moved to New York after spending several years living in—and writing about—France. She is an avid bookworm and freelance baker with an affinity for underused words (like "ombibulous").