Discover how developer Axie Infinity is revolutionizing the gaming community by bringing its games onto the blockchain. 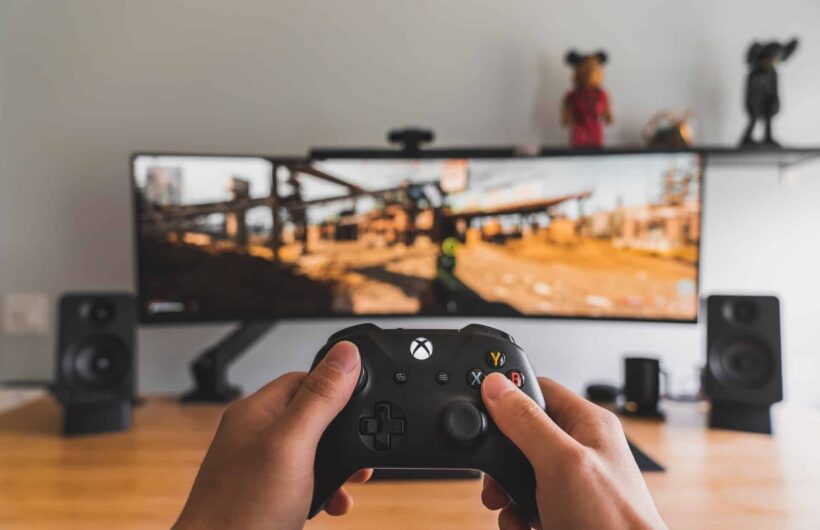 Blockchain technology is seemingly omnipresent—now, it’s even intersecting with the gaming world. Just in the last year alone, video game juggernauts like Final Fantasy developer Square Enix and Madden developer Electronic Arts, among many others, have all expressed interest in wading into the buzzing NFT and cryptocurrency waters.

It’s not just the old guard of gaming that’s wading into the swirling crypto landscape. Newcomer Axie Infinity is also taking the plunge. The extremely popular role-playing game allows players to train, trade, fight, sell, and breed with Axies, which, like Pokémon, are cute, cuddly, and fierce creatures. But while this fictional world may be reminiscent of games we know and love, it’s unique in that it can’t survive without the blockchain.

The game’s developer, Sky Mavis, says that Axie Infinity’s combat gameplay is inspired by popular games like Final Fantasy Tactics and Idle Heroes—a smart way of giving experienced gamers a strong sense of familiarity to bring them in. Players can also purchase digital land and create their own kingdom. Sky Mavis continues to work on new features that reflect what their community is excited about in the world of Axie Infinity—let’s take a look at what makes this game stand out.

What distinguishes Axie Infinity is not only that it embraces the blockchain—it can’t exist without it. The game features an open economy based on two proprietary cryptocurrencies—Axis Infinity Shards ($AXS) and Smooth Love Potions ($SLP)—which allows the game’s community to extend their experience with the game world outside the game itself and into an open market.

Players first purchase $AXS on open markets with either legal tender such as USD, or with another cryptocurrency, like Ethereum. They can then “stake” their $AXS—allowing them to support the game’s economic ecosystem by signaling their support for various proposals to improve Axie Infinity—or use it as a currency to perform a variety of actions in the game itself.

As the game progresses, players develop a team of Axie monsters which they can sell on the blockchain—and this is where the game’s marketing efforts start to shine. Looking at their home page tells you a lot you need to know about what Sky Mavis believes is the key differentiating factor for Axie Infinity: it’s about embracing the open economy that the blockchain enables.

Sky Mavis understands that gaming today is more about player expression, collaboration, and competition than it’s ever been. Some of the most popular games in the world—like Fortnite, Roblox, Minecraft, and FIFA; the list goes on—are multiplayer and driven by community.

But more importantly, these aren’t experiences that you finish and move onto the next thing—they’re meant to be part of your daily routine, returned to time and time again as developers and players alike generate new content to experience with your real-life friends and ones you make online via social platforms like Twitter and Discord. They’re not just competing with other games, but with platforms like TikTok, Netflix, and Spotify in what’s sometimes referred to as the “attention economy”.

That’s why Sky Mavis doesn’t just explain what you do in the game—they also plant seeds in players’ minds for what the game can inspire you to do outside of it, because that’s where the real magic happens. It doesn’t matter if you’re not already interested in the blockchain and cryptocurrencies. As long as you enjoy fun games and other social experiences that can be enjoyed from the comfort of your home, Axie Infinity offers the keys to a kingdom to lose yourself in.

Blockchain can help build community inside the game

It’s important that developers like Sky Mavis lean into how blockchain technology drives their games’ sense of community and open economy, because if you just saw a screenshot of what Axie Infinity looks like, at first glance you may think it seems like any number of other games inspired by Pokémon. This isn’t a criticism of Axie Infinity; rather, it’s a reflection of the logistical realities both of what it takes to make a game, and of the extraordinary level of competition that exists on the market.

It’s important to emphasize that the vast majority of multi-player games are either developed or published by large corporations in the gaming space like Square Enix and Epic Games.

A game developed by fifteen people without the financial backing of a massive corporation, like Axie, likely isn’t going to look or animate nearly to the degree a game like Grand Theft Auto Online will. It’s not going to match the amount of in-game activities, the frequency of events, or the number of content drops something like Destiny will get. Critically, the team making it likely isn’t going to have the resources to hire a social media and community strategist to help bring new players into the ecosystem.

These smaller game developers need a differentiating factor that makes players think, “I can see myself investing time, energy, and money into that.” For developers like Sky Mavis, the answer is to embrace the blockchain to bring people into a virtual world which the game is only a part of.

While a number of smaller developers have already released games that incorporate the blockchain, the real litmus test for whether crypto has a secure place in gaming will be whether larger companies will be able to successfully create games with a wider appeal that expand the blockchain’s reach. Regardless of how that shakes out, it’s certainly an interesting time in the world of gaming.

Are you looking to take advantage of a team of copy experts to broaden your brand’s reach? Contact the writers at MarketSmiths to get started. 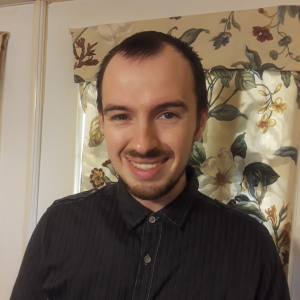