He’s able to generate unexpected, highly conceptual, strategically sound solutions at a moment’s notice. He relishes presenting. He fears no brief and no deadline. He believes in earning respect the old-fashioned way. And he does it all with a quiet confidence—preferring to let his work speak for itself.

When he’s not asking people what they think of his latest idea, John’s probably atop a board somewhere (street, surf, or snow); doing random voiceover projects; glued to a TV set watching a Tottenham Hotspur soccer match or New York Jets football game; catching frisbees; or doing his best to refine the eclectic, fiercely independent musical tastes he’s been cultivating since age 12. 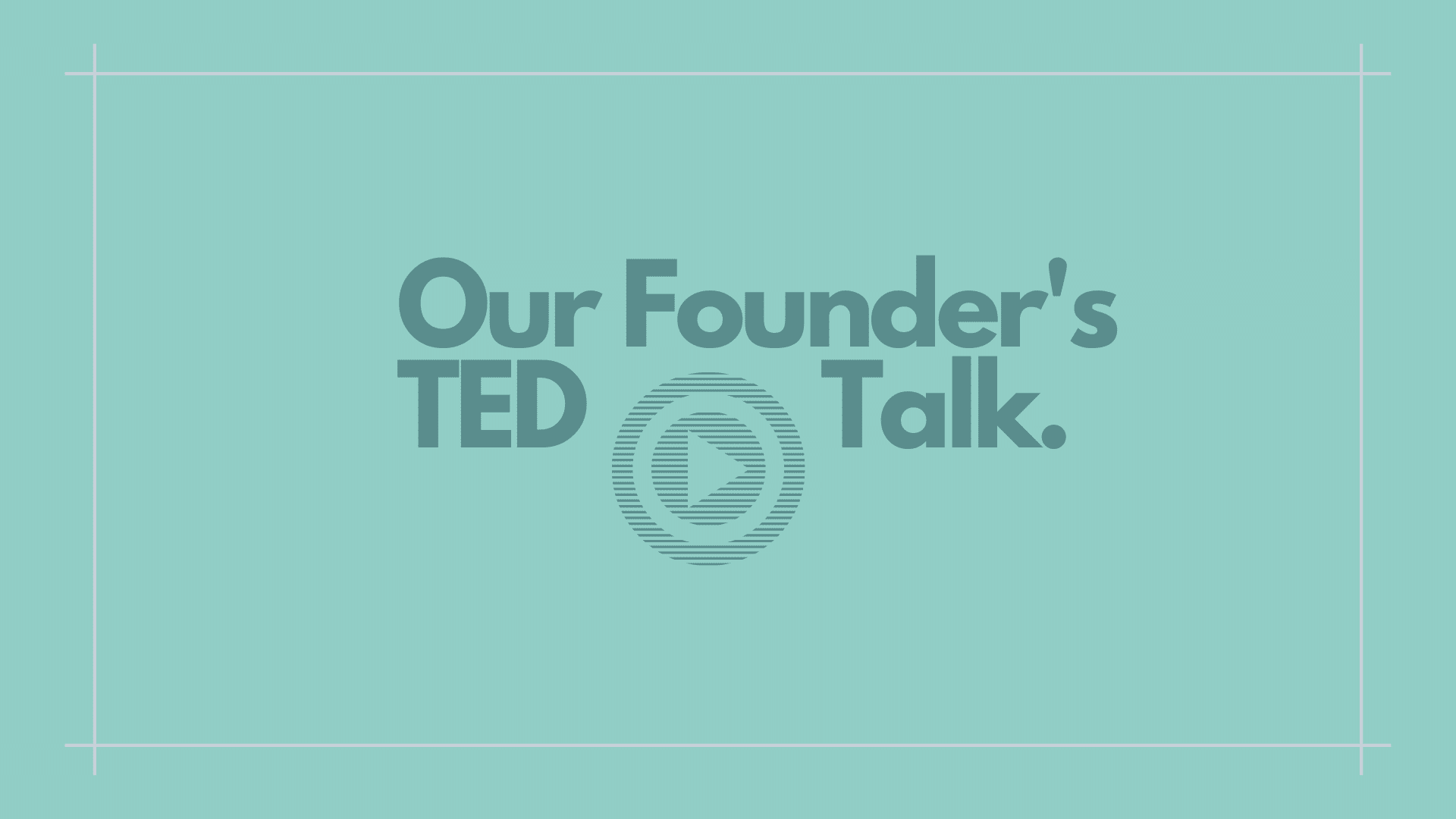 Aw, Shucks: Can Putting Your Brand Down Help Build It Up?